When hiring professionals, most companies, if not all, don’t look beyond academic credentials, which cost them millions in lost opportunities. In the current paradigm, recruitment is based mainly on academic credentials, which is proven faulty. Allow me to make the case for natural talents and informal education.
As someone, who has worked 20+ years in HR and L&D, and built high-performing, award-winning teams, I know a thing or two about what it takes to perform well, and a college degree is not it – in many cases, as it turns out, it can be even an impediment.

If you are ready to make enormous compromises, sweat, struggle, and get into huge financial debt to graduate from college, then you surely have faith in the academic credentials – this is then your religion, so to speak. Are you then in a position to accept college dropouts as your equals? Of course, not. If you work in HR, your bias is costing your company millions in untapped talent you reject every day. But it is not your fault. You are just a cog in a machine of the current paradigm. The perpetrators of the formal education established this paradigm, which you gullibly got caught up in, and they make every effort to keep this status quo, using you.

This is not to say there is no value in formal education or academic credentials, quite the contrary. There is enormous value in it and we are ever appreciative of it all. However, to say that informal education and self-education don’t have as much value, as old-fashioned HR officials reckon and accordingly act (rejecting those without academic credentials), it is not just proven faulty but highly narrow-minded, discriminatory, prejudiced, unfair, unjust, and intolerant, equivalent to sexism, racism, ageism, homophobia, classism, religious intolerance, and such discriminatory approaches that feed into the Inequality issue.

In a world in which most companies claim to embrace and comply with the Diversity and Inclusion (D&I) or even Diversity, Equity, and Inclusion (DEI) policy, the unfortunate truth is that most HR officials have a very narrow-minded view of what that actually means. Diversity and Inclusion (or D&I) is an approach taken by organizations to building diverse teams and promoting an inclusive workplace, in order to set underrepresented groups up for success. For small-minded recruiters that means having to hire more women, people of color, and LGBT individuals.

However, the elements of diversity include age, disability, ethnicity, gender, gender identity, immigration status, race, sexual orientation, and socioeconomic status. The socioeconomic status takes account of social and economic factors including educational qualifications, occupations, household income, the level of reliance on government income support, and the level of household overcrowding. D&I implies all of these elements, in particular including diverse educational qualifications!

Therefore, no company has the right to claim to adhere to Diversity and Inclusion, if they do it only partially. There is a vile trend of companies marketing their D&I or DEI policy when in fact it is nothing but a mere strategy to win more customers, build a reputation and increase revenues. To position themselves higher on the postcapitalistic market and exhibit their high standards, companies are weaving D&I or DEI into their mission statements but let’s not be fooled. Don’t they know that cool guys never call themselves cool? No one cares more about what you say than what you do. Top talent are calling on organizations to start practicing what they preach and build a truly equitable, diverse, and inclusive workplace. If you require and hire for certain positions only those with academic credentials, then this is not Diversity and Inclusion, but uniformity and exclusion.

Nowadays brands need to work harder to define what they stand for and what they don’t. Whether that means defining their stance on gender equity, politics, labor practices, or something else altogether, customers are expecting brands to hold themselves to a higher standard. Conscientious millennials are now the largest generation in the consumer base and workforce, shaping society in their image and expecting companies to be more value- and virtue-driven.

D&I approach is about gaining a proper understanding of the unique dynamics of diversity within an organization and then strategically addressing them to promote inclusion, innovation, and learning and to avoid discrimination due to stereotypes.

Excluding those without academic credentials and specific socioeconomic status is a far cry from the D&I or DEI as the public see it. Posting job requirements with a certain college degree is not being diverse and inclusive, let alone smart since a college degree says nothing about individual competencies and capabilities (as all savvy HR officials already know).

But this initiative is not about D&I or DEI benefits; it is not about dealing with the variety and heterogeneity of employees in a meaningful way that benefits all. It is about the solid facts or evidence that academic credentials are not the only measure of someone’s capabilities. There are countless records online, listing famous college dropouts or successful individuals and self-made millionaires who made it big without any academic credentials.

If any of those people would apply for a job at your company before becoming famous, your recruitment team would reject them in the current paradigm. That is why the paradigm needs to shift, don’t you agree?

Recognizing your top job candidates is not an easy task, which is why sluggish and biased recruiters rely on academic credentials. They can’t be bothered to check beyond such credentials, such as the cover letters and proposals because it is much easier to discriminate a whole demographic than having to consider everyone.

Let’s not deny it, discrimination is what recruiters need to do in the selection process, but if it is unavoidable, at least it has to be based on the factual determinants of success and a college degree is not one of them. Apart from countless college dropouts having enormous successes, further evidence is countless university graduates who are unsuccessful or unproductive.

Virtuologues enable you to improve your hiring and selection process, recognize which factors contribute to individual success, and train for those factors across your organization.
A narrow-minded recruiter looks at a “purple” candidate and sees a “purple” candidate, whereas a virtuologue sees the red and blue beneath the surface.

And let’s leave you with these progressive words of Elon Musk: 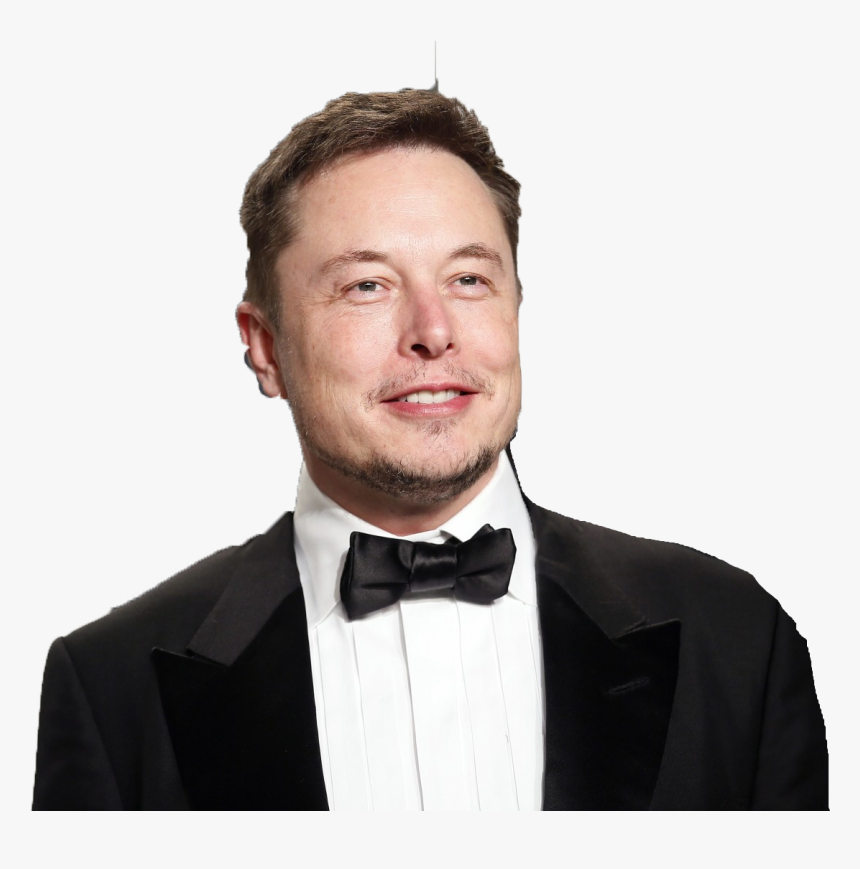 “You want to make sure that…if somebody great wants to join the company that they actually get an interview. This is actually one of my big worries. Like, if Nikola Tesla was alive today, could he get an interview? And if not, we’re doing something wrong. And I’m not totally sure he would get an interview. So, if one of the most brilliant engineers who ever lived could maybe not get an interview, we should fix that and make sure we’re not barring the doors from talent, or that we’re looking at the right things.
“Generally, look for things that are evidence of exceptional ability. I don’t even care if somebody graduated from college or high school or whatever… Did they build some really impressive device? Win some really tough competition? Come up with some really great idea? Solve some really tough problem?”